Sanuvox is the Answer!

My brother was boiling chicken bones one night for soup and went to bed, forgetting to turn the stove off. They woke up to smoke and a terrible smell that had permeated everything. The sofas, curtains, carpets, clothes…everything had a horrible smell. They were reluctant to make an insurance claim as they were worried that everything would have to be replaced! After doing some research we recommended installing a Sanuvox UV light system into his ductwork and within a couple weeks the smell was gone! With small kids at home we decided to install the same system in our house and were amazed at how less frequently we were all sick. A year later when I left for work and forgot about the eggs boiling on the stove and came home to egg splattered walls and a gross smell we were very thankful that we had gone with our gut and installed the same system!

Life happens and sometimes we make stupid little mistakes! And sometimes it feels like viruses decide to move in. Do your research on Sanuvox, or give us a call for an honest opinion, you won’t be disappointed!

What Vigor Mechanical Ltd is doing about Co-Vid 19 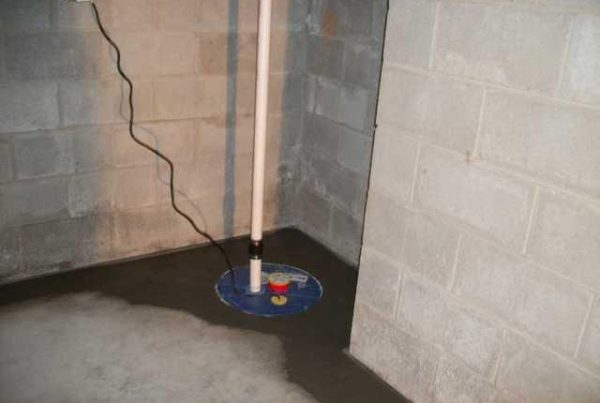